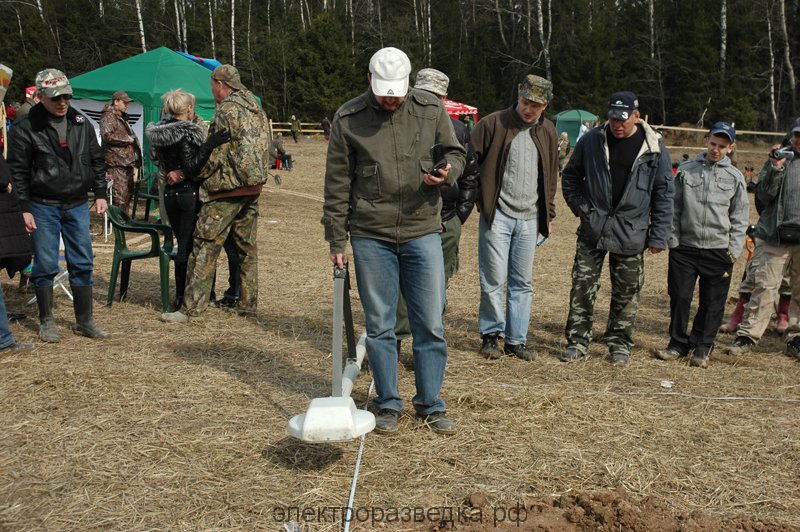 This site uses cookies. By continuing to browse the site, you are agreeing to our use of cookies.

These cookies are strictly necessary to provide you with services available through our website and to use some of its features.

Because these cookies are strictly necessary to deliver the website, refusing them will have impact how our site functions. You always can block or delete cookies by changing your browser settings and force blocking all cookies on this website. But this will always prompt you to accept/refuse cookies when revisiting our site.

We fully respect if you want to refuse cookies but to avoid asking you again and again kindly allow us to store a cookie for that. You are free to opt out any time or opt in for other cookies to get a better experience. If you refuse cookies we will remove all set cookies in our domain.

We provide you with a list of stored cookies on your computer in our domain so you can check what we stored. Due to security reasons we are not able to show or modify cookies from other domains. You can check these in your browser security settings.

We also use different external services like Google Webfonts, Google Maps, and external Video providers. Since these providers may collect personal data like your IP address we allow you to block them here. Please be aware that this might heavily reduce the functionality and appearance of our site. Changes will take effect once you reload the page.

The first prototype of the EM-I profiler with 14 frequencies was assembled in 1996 (EMS#0), but because of the then crisis situation in the country, the intention to introduce and mass-produce electromagnetic scanners were left until better times. In 2001, in the laboratory of electromagnetic fields of the Institute of Petroleum Geology and Geophysics. A.A. Trofimuka SB RAS (IPGG SB RAS) a second prototype device (EMS#1) was assembled, from which the development of production and testing of the methodology began.

In 2008 was commercial release of multi-frequency electromagnetic induction profiler "NEMFIS" (EMS#05). The experience of using frequency sounding with the "NEMFIS" hardware-software complex shows that a methodological approach to the study of subsurface space to a depth of a few meters on the basis of high-quality signal reconstructions is informative and cost-effective. A comparative analysis of this technique with existing foreign technologies based on the induction methods has revealed a number of significant advantages, such as noise reduction, high resolution and sensitivity.

At 2012 - was released first "AEMP-14" (EMS#20) with completely new electronic plates and cover.
Unique properties of the device:
- the ability to obtain information in the form of geoelectric maps and profiles of the apparent resistivity values in real time on Android or Windows mobile;
- applicability in high level of electromagnetic interference conditions;
- performance in conditions of extremely low ground resistance.

First compact profiler “Geovizer” was released in 2014, it implements the induction multi-frequency sounding method, and allows contactless measuring of the underground situation. As a result of measuring, it is possible to obtain the spatial level distribution of the secondary field signal from the ground till 3 meters depth. Three-frequency EM-I profiler “Geovizer” allows profiling on any set of 3 fixed frequencies in the 12.5 – 111 kHz range, including the measuring with global coordinates automatic associating.

In 2009 the core staff of the company LLC "KB Electrometry" in cooperate with the Institute of Petroleum Geology and Geophysics A.A. Trofimuka SB RAS (IPGG SB RAS) developed the "SibER 48" - multi-electrode instrument, which was designed to perform electrical exploration using resistivity and induced polarization methods with the measuring modes of electrical profiling, vertical electrical sounding, and electrical tomography. There is a switch for electromechanical relays, a generator and a selective millivoltmeter in the case. For long profiles, the “roll-up” mode is implemented with the transfer of the first segment of the multi-electrode cable of the previous arrangement to the place of the second in the next one. SibER 48 has built-in software that allows you to:
- program switching to work with 2D tomography;
- ensure the safety of data during power failures;
- disconnect any electrodes;
- provide flexible control of equipment.

Subsequently in 2014 there was developed 16x channels and 64-electrode instrument for electrical resistivity & induced polarization imaging “SibER 64”. The core of the hardware is an integrated processor unit with Linux OS. Control of the unit organises by 10 inches touch screen, which allows operator to perform all operator work without using a personal computer. Synchronization with an external PC is carried out using a standard USB cable. The internal source generator of a bipolar pulses sequence has 200W power. There is also possibility of using an external generator 1KW+. Thanks to the high-performance processor, touch screen and advanced interface, the equipment layout allows interactively programming measurement protocols, viewing, monitoring and preliminary processing of the measured data.

In January 2020, the company introduced a new version of the Xeres control software, now in the 4th version the user sets the operating voltage, indeed the current. This eliminates the occurrence of emergency situations because of a high ground resistance difference on electrodes. The logging measurement functionality and a new diagnostic module for conducting operational tests of internal nodes of the system are also added.

The concept of a hardware-software complex for 3D radio imaging was approved in 2006. Since 2012, the development of the multi-array ground radio imaging system "GRT-XX" (GeoRadioTomograph) has been carried out jointly with a group of specialists from the Siberian Physical-Technical Institute (TSU), programmers and specialized engineers.
In 2015, the first prototype of a 16-channel chirp signal generator that work in the 500 MHz - 2000 MHz range was created, which allows multi-angle sounding with trace digitization at 256 samples.

In April 2017 the prototype of a 32-channel generator with pre-processing on board and data transmission via Fast Ethernet (100 Mbit/s) protocol was presented.

In March 2018, at the “Georadar-2018” conference, as part of a field demonstration, a working set of GRT-23 equipment (24 antenna elements; scanning width ~ 2m) installed at the road laboratory was shown. Thanks to the integrated module based on FPGU controllers - the data processing speed was significantly increased - data collection and processing from the entire line at a measurement density of 10 cm was carried out at the speed up to 45 km/h (up to 80 km/h if using 6 measurement channels) with digitization of a trace signal on 512 samples.

In August 2018, a new version of the device was released, with an improved protocol for transmitting data via Gigabit Ethernet, providing digitization of the trace signal at 1024 samples and data collection at speeds up to 80+ km/h with a measurement density of 5 cm when using 32 antenna elements.

In July 2019, a new version of the hardware generator firmware was released, which additionally provided switching options for the measurement mode using the common midpoint method (CMP).

In August 2019, the integration of the .trz format into the GeoReader software package was completed. The results of the data processing obtained during the GPRs testing at the GC Avtodor test field in the summer of 2019, organised by the RosdorNII, demonstrate the high efficiency of the operation of software algorithms for calculating the depth section according to GOST R 58349-2019.

In January 2020, it was possible to significantly improve the quality of data due to the refinement of the antenna modules, as well as the introduction of the primary calibration technique and compensation of the hardware function.

In 2020, the company announces a new model of high frequency radio imaging system - GRT-81, designed to get three-dimensional radio images with a resolution of 15x15 mm according to plan and <2 mm in depth, in particular, to measure the thickness of the upper layer of the road surface with high accuracy, as well as to build the function of changing the relative density of the investigated environment.